Lady Valiant and The Joker Pokers 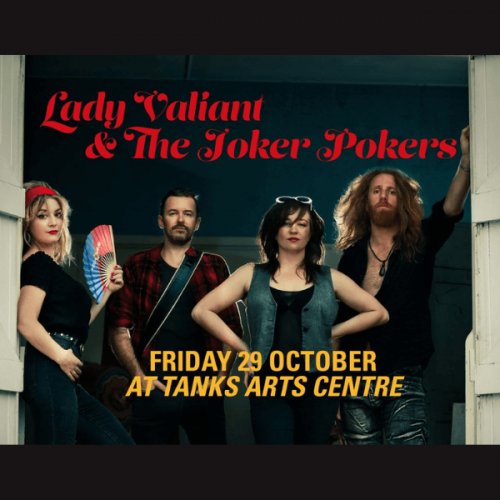 Lady Valiant and The Joker Pokers at Tanks Arts Centre

Inspired by the original Delta Blues masters, Lady Valiant is a Blues/Rock band formed in Georgia, United States in 2015 and currently based in Far North Queensland, Australia.

Lady Valiant have cut their teeth on the Australian pub scene before moving into the Festival circuit playing at National Folk Festival, Mitchell Creek Rock and Blues, Bendigo Blues & Roots, Wallaby Creek as well as supporting acts such as Jon Stevens and Ash Grunwald.

Fusing genres, founding members Glenna Lynes a South Carolina native and Marty Brown from country Victoria have given the Blues the Lady Valiant treatment and added some serious weight into their original music. Using the reliable blend of dirty slide guitar, Joplin inspired soulful vocals, heavy low end and a solid drum groove they bring an authentic fresh sound to the stage with raw power and originality.

The Joker Pokers are musical fringe dwellers made up of two parts that when put together you get a huge sound! Fraser Yuill – a seasoned Guitarist, singer and harmonica player has appeared on stage with Artic Monkeys, Damien Rice, Snow Patrol, Band of Skulls, The Rubens, Reef, Tom Jones and the list goes on.

Alex Maher – Keyboard synthesizer genius, honed his skills on the mean streets of Sydney, playing in originals outfits and an 8 piece functions band.

Put these two together and you get a sound bigger than the sum of their parts. Be ready to be taken on a music genre-mashup journeying to a destination unknown.

This performance is supported by the Queensland Government through Arts Queensland

Book your tickets through ticketlink. 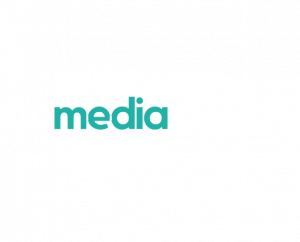